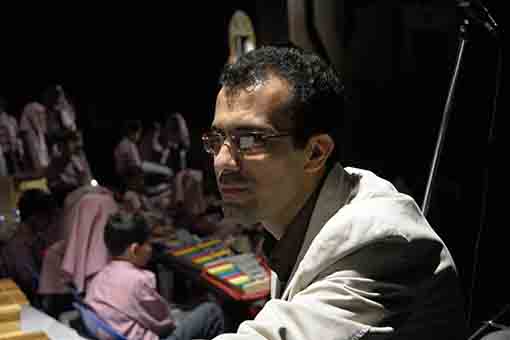 In his childhood, by making something like a dulcimer, music became all his world. In the adolescence, he acceded to music composition and concert arenas. Besides being young, he organized bands and started training and leading them. In his youth by establishing a music academy, he pursued his career with more concentration.

His new and distinct way of dulcimer playing, was often criticized and sometimes encouraged by elders of Iranian music. His entry into the world of children's music began a new chapter of his music activities.

- Award for best composition for the Puppet Collection of “seven-berries” in the 9th festival of IRIB broadcasting products 2001(directed by Bahman Soleimani,Reza Varedi)

- Award for Best Music Composition for The Animation "what remains" in the 9th festival of IRIB broadcasting products ,TV and radio productions 2001 (directed by Maziyar Mohammad Nejad)

The great Orchestra PARS from1999 to 2004(18 Performances).Two performances in Tehran The year2000

Several articles about sound and rhythm ... Printed in the “news” newspaper

A speech titled “Understanding Music” at Soureh University in 1998

With His Efforts for the first time in 1994, guitar and drum musicians and Players and female musicians in 1998, were allowed to perform on Public stage for the public in Shiraz.

From 1997 to 2008 years, sometimes as music record supervisor in the central Fars studio

Familiar with the construction dulcimer (only for personal use)

Collection of educational songs for children from the year1995

Licensed to establish an academy and establishing it in 2011 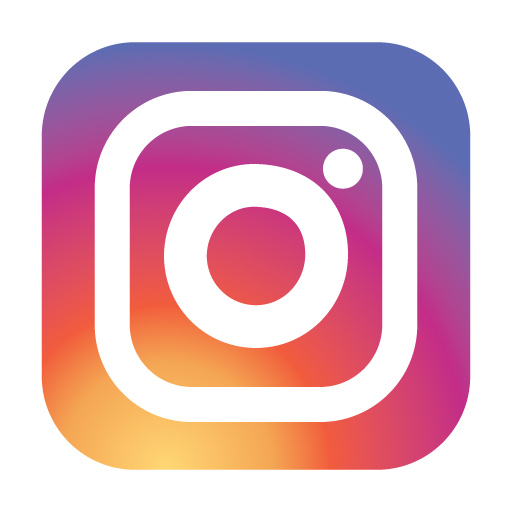